A Touching Message from a South African Sacred Activist; Her Thoughts on Mandela, Healing, and Hope 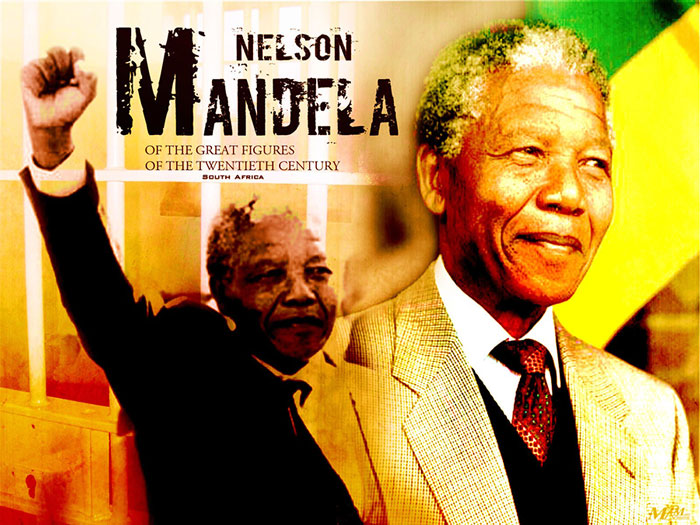 I have a heavy heart and many tears I am shedding this morning.  I am crying for my beloved country.  My heart is aching for all those who sacrificed so much in service to a just and civil society, and continue to do so. I pray that those who are currently in power in South Africa will pause as they mourn our beloved Madiba, and remember that he transformed from freedom fighter and enemy to a revered leader who sought reconciliation. Mandela was arrested after being found by a CIA agent.  My great-uncle (by marriage) Bram Fischer, was Mandela’s attorney during his trial. I remember as a child seeing Robben Island and learning of the prison that held many who are now famous and a number who have died.  During my political activism I came to know people who had served at “the university” as it was called. Colleagues and friends would just disappear without explanation. When they ended up on Robben Island they would be part of conversations orchestrated by the leaders incarcerated there.  And then, on being released, would teach those of us working in townships and squatter camps, trade unions and community organizations, giving us word of what the leadership’s plans were.  Each and every one of their legacies lives on. In South Africa during that time we were not allowed to have images of Nelson Mandela.  Possession of the Freedom Charter that became the most progressive constitution on the planet was grounds for being imprisoned without trial.  We were all imprisoned by the draconian system, even the most privileged, even those who never saw the inside of a cell. When I left South Africa in 1986 during a State of Emergency, and into political exile, I never imagined that in my lifetime Mandela would be released. I never imagined I would ever be able to return to South Africa.  I never imagined that my mixed race daughter would have children who could be friends with children of different colors and cultures.  I never imagined that South Africa would ever be embraced by the rest of Africa because it had always been such a pariah in the eyes of the rest of the continent.  I never imagined that the world would support the change we all fought for and made huge sacrifices for – my imagination was limited by the oppression I grew up in. One never knows how the tides of change will shift the sands.  One never knows how orchestrated insignificant acts can create a crescendo of change such as was experienced in my homeland.

There have been rare moments in my life, as a 5th generation white South African, that I have felt proud to have that legacy.  Today, my pride is mixed with a depth of grief because I am not there on South African soil, to be caught up in the crowds of mourners honoring and remembering. As South Africa moves towards a presidential election, may we all pray that the current  leaders remember that power is to be shared, not hoarded and used to corrupt. In solidarity with all around the globe who mourn with me. Lyndall Hare