July 3, 2013 By Kathryn Leave a Comment
Spread the love 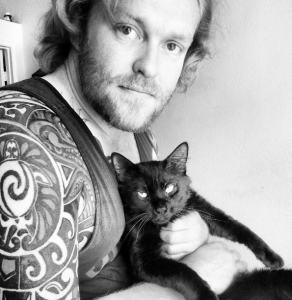